The 2010 Portland car bomb plot involved an incident in which Mohamed Osman Mohamud (born 1991), a Somali-American student, was arrested in an FBI sting operation on November 26, 2010, after attempting to set off what he thought was a car bomb at a Christmas tree lighting in Portland, Oregon. . US teenager held in Oregon over Christmas 'bomb plot. 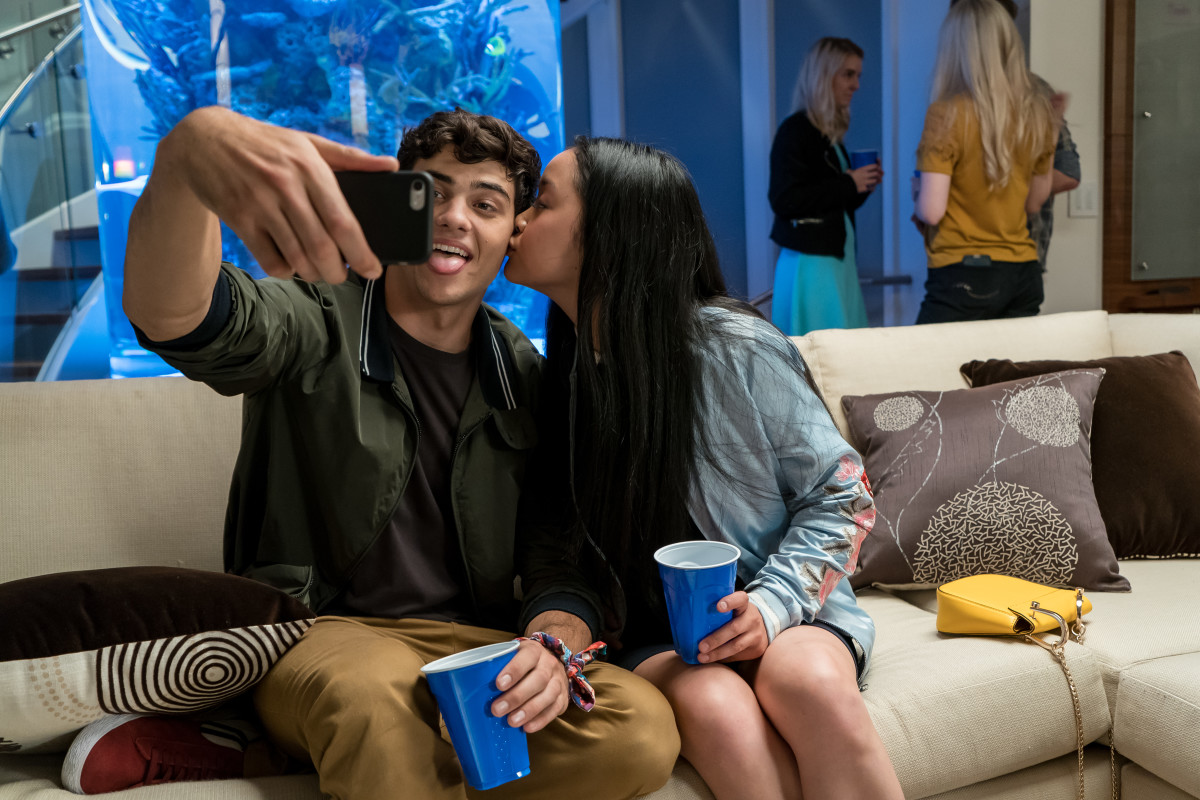 PORTLAND, Ore. — A Somali-born teenager who thought he was detonating a car bomb at a packed Christmas tree -lighting ceremony. 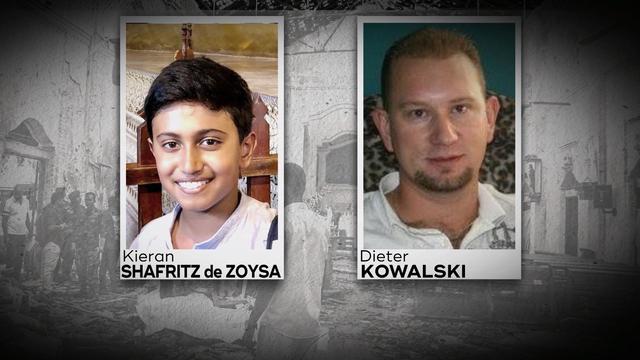 Hussein and Youssef flew to Oregon to meet the teen, whom they called “a Around sunset, Hussein and Mohamud drove the bomb to the. 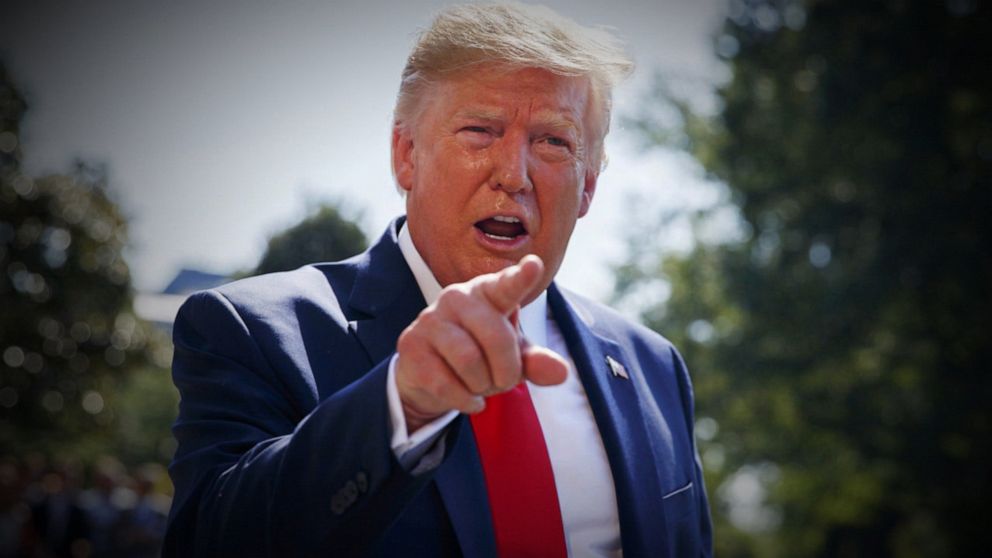 In an undercover sting operation at a Christmas tree lighting in Portland, Oregon, Mohamed Osman Mohamud was arrested dialing a cell.